This template includes limited support of CSS3 for IE7 and IE8. With the power of css3, websites can now be built much faster and with far
less code. Design features such as gradients or shadows that used to be
created and then called as images on the page are now simply called
by css code. Transition effects that used to require full javascript libraries can
now be called with less than 1kb of text. Rounded corners that used to
require upwards of eight wrapping div elements can now be done with a
single element. What does this mean for you? Simple, a lightning fast website,
that becomes even more search engine friendly.

Many modern browsers such as Firefox4 of IE9 already support CSS3 natively, but where does that leave IE7 and IE8? Thankfully a great solution called CSS PIE (Progressive Internet Explorer) has been introduced and is integrated into this template. Simply put, CSS PIE a script that upgrades IE7 and 8 to support most CSS3 formatting. There are slight variations and some CSS3 formatting isn't supported, but overall it does a great job and allows us to extend CSS3 support to IE7 and 8. 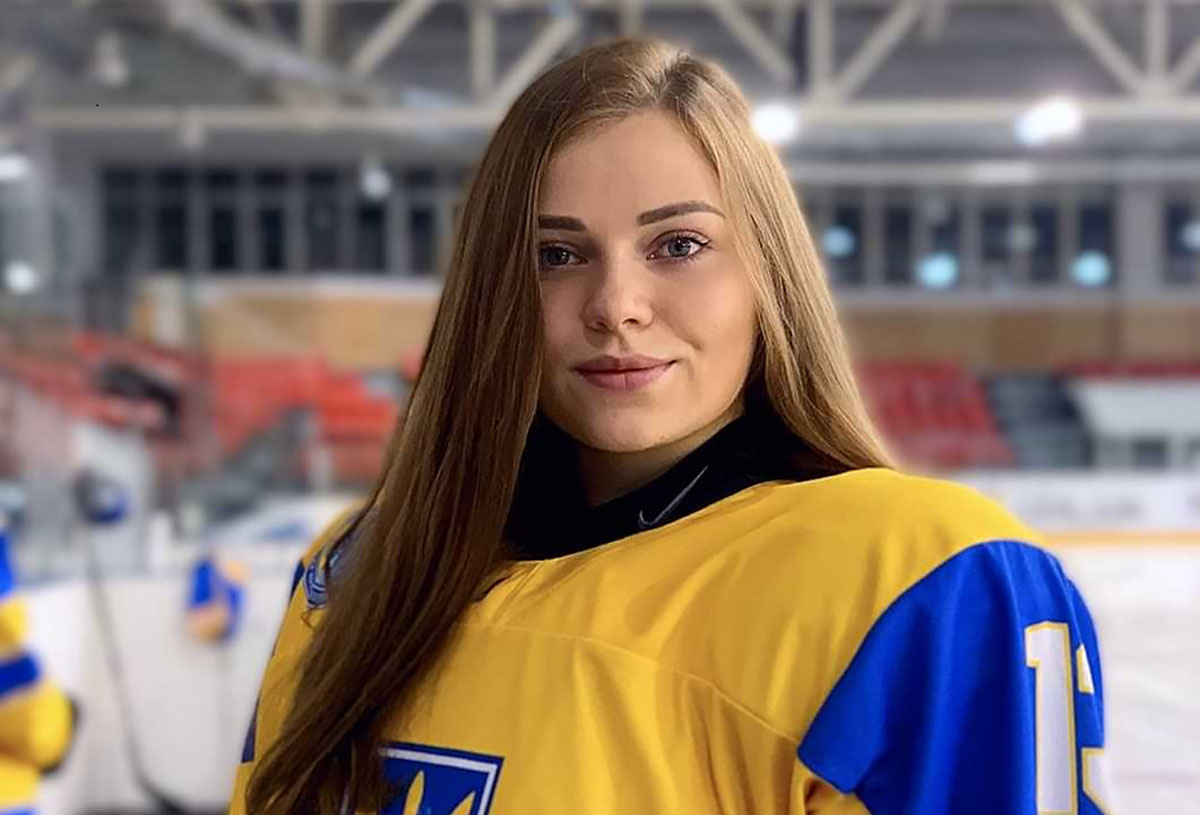 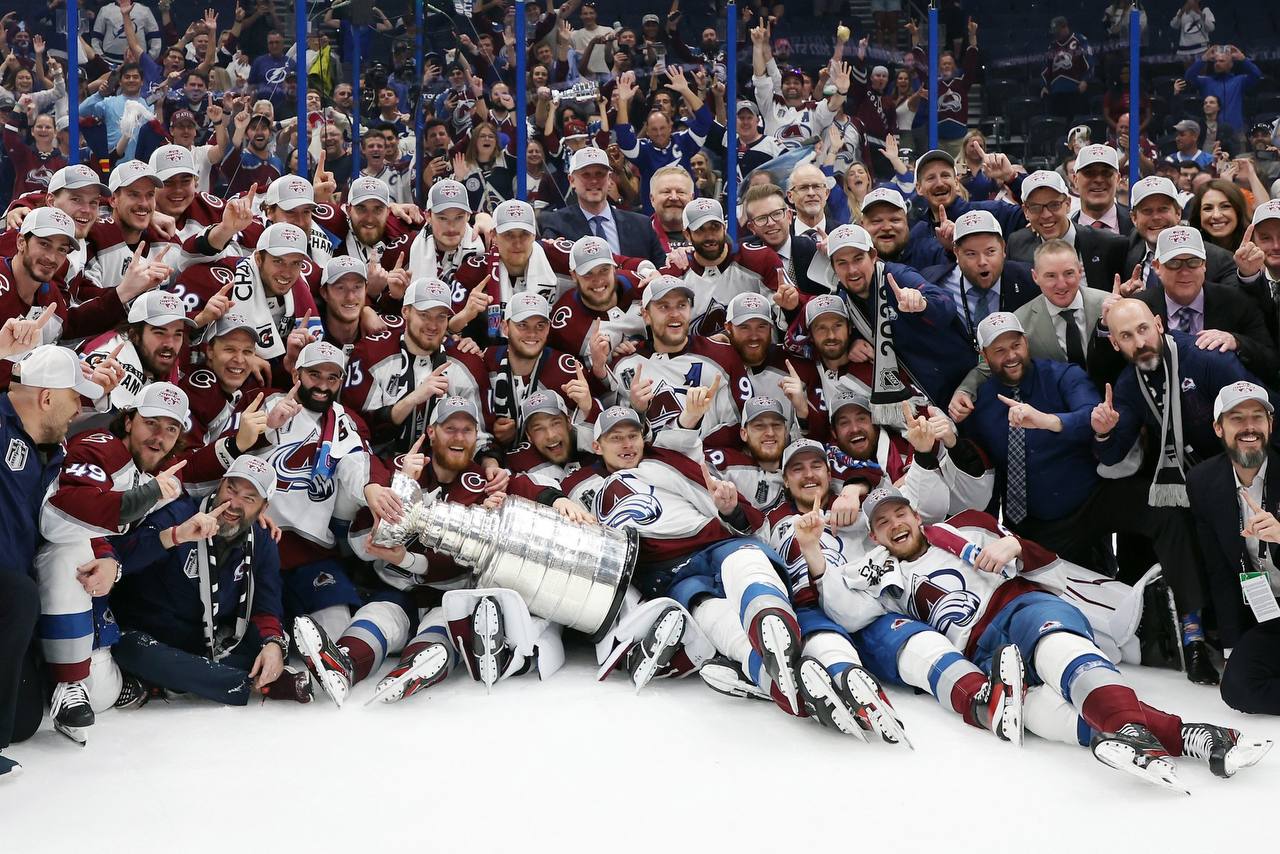 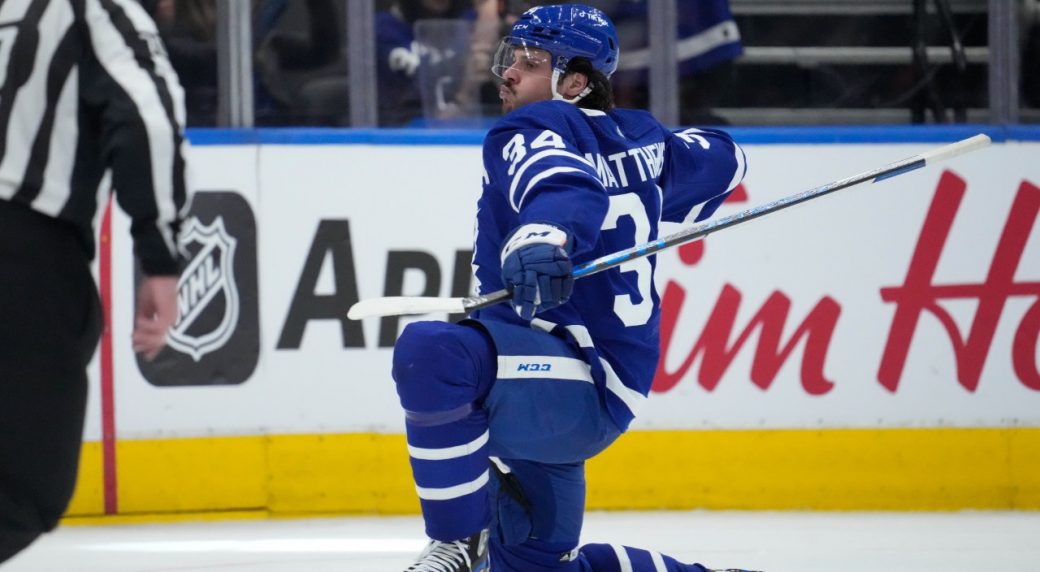 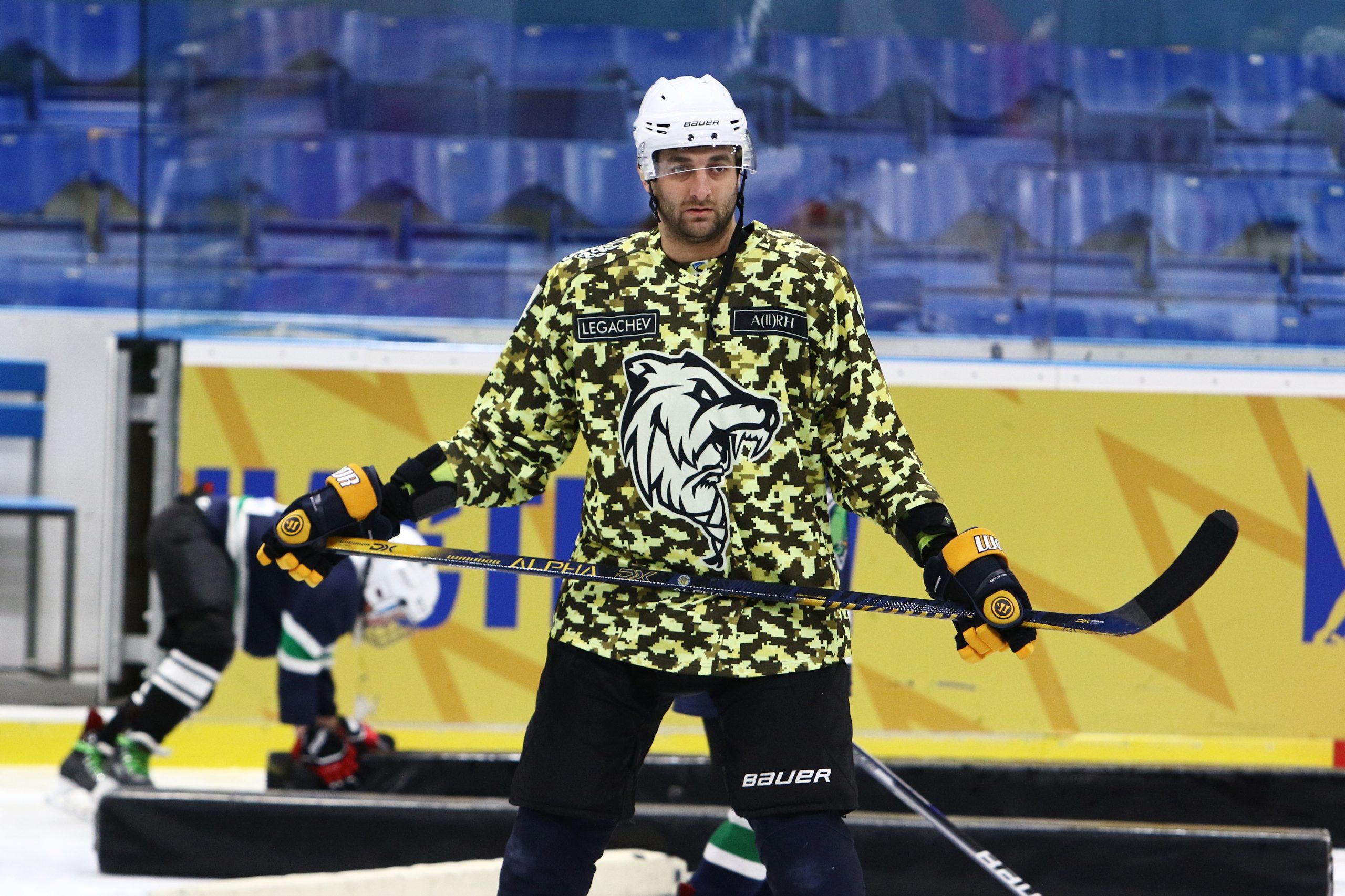